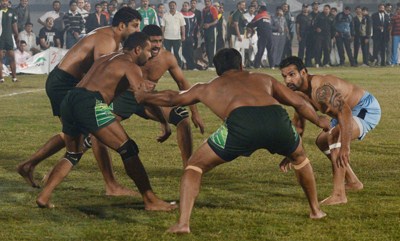 Here we would like to discuss exciting news about Pakistan Vs India Kabaddi final live score, points world cup 2012. We would like to mention that Pakistan and India both teams reached the final of Kabaddi world cup on 15th December 2012. As we know that both teams are expert in their areas and this kabaddi is their local game. As every kabaddi lover knows that our Pakistani kabaddi team won Asian Cup 2012 now it is considered to be second chance for them to prove their talent and skills. The coach of Pakistani kabaddi team said that:

“The Pakistani kabaddi team performed incredible in their previous matches for defeating the strong teams like Canada. Moreover, he also said that their efforts speak volumes about their players.

Furthermore, we would like to mention that Pakistani kabaddi star player Obadiullah successfully managed 10 raids in semi final match after the illness. He said in an interview that:

“ I hope that Pakistan and India final is going to be spectacular because it is considered to be great and marvelous match where players from both the teams put their body and power on the line for supremacy.