Let’s have a look over the Snooker World Champion 2012 Final Results and Highlights. As we all know that Snooker World Championship was in the great buzz because this time there were two Pakistani players as well Muhammad Asif was witnessed in the final with England Snooker player Gary Wilson. This event was held in Bulgaria. On 2nd December 2012 Snooker Championship get its victorious champion in the face of Muhammad Asif. This was surely a big grand game for Muhammad Asif because he was fighting for the victory without any coach and without any financial support. Muhammad Asif has been trying and making many efforts ever since 2003 for reaching into finals. 28 years old Muhammad Asif belongs to a small city of Faisalabad. He even demands for the financial aid and coaching assistance as well but neither the Snooker Federation of Pakistan helped the player and nor the Government but he truly shows the whole country and even the entire world that when you have passion and dedication then every impossible thing gets possible. Muhammad Asif has been the second most Pakistani player that has been honored with this title as the very first player that shines the name of Pakistan was Muhammad Yousuf in 1994. 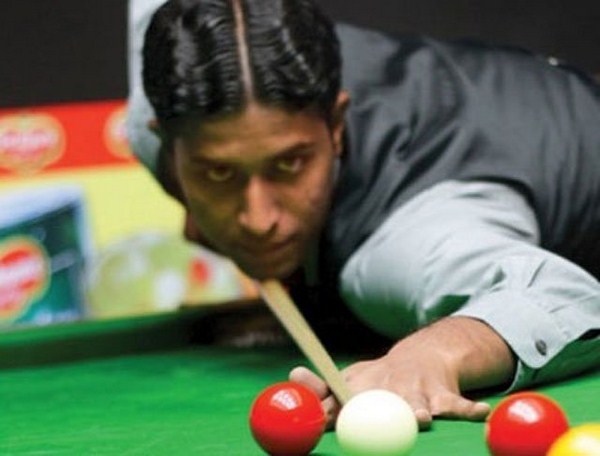