In this article we will be throwing light at some of the main features and Honda City 2015 in Pakistan. Firstly we would like to mention little about the Honda. This has been one of the most famous and leading companies in Pakistan. They have not just make their big name in Pakistan but have even received huge appreciation in international countries as well. Honda merely deals in designing vehicles and motorbikes for the public. They have always arrived with some fresh looking features and specifications that are always needed in any vehicles. One of their enormous successes has been connected with the Honda City versions that take hold over the attention of the people in just one look. This time as well Honda has arrived in the market with the big bang explosion of its spanking new Honda City 2015. This has been one of the newly introduced models that are often filled with many features that are all the time demanded by the people. Let’s have a look at some of its salient features and specifications. 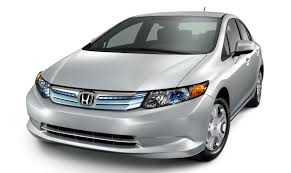 PRICE OF HONDA CITY 2015 IN PAKISTAN:

There are different rates for the Honda City 2015. Following is the list of all the price heights for every single car model: