The story of Daagh drama serial completely revolves around the life of a house wife who has four daughters. The role of house wife has been performed by Umaima ( Mehar Bano ). Firstly, we would like to discuss that Umaima belongs to a middle class family and she lives with her two sisters, mother and father. Her father is very conservative personality of a person. After few episodes, Umaima married with a Murad ( Fahad Mustafa ). If we talk Murad family then he belongs to the middle class family and he lives with his mother and two sisters. Another thing we would like to mention that his cousin Deeba ( Sana Askari ) takes interest in him and wants to marry with him. But he married with Umaima. With the passage of time, Umaima give a birth of four daughters but her mother-in-law wants a baby boy. After the birth of fourth daughter, his mother-in-law force Murrad to marry with Deeba. Now we don’t want to discuss the whole story because in this way suspense will not remain. The main objective of this drama serial is that in Pakistani society, a daughter has no value and every family wants a son. In this drama serial, a typical mentality of a family shows that how they behave with girls and how they desperate wanted a boy. 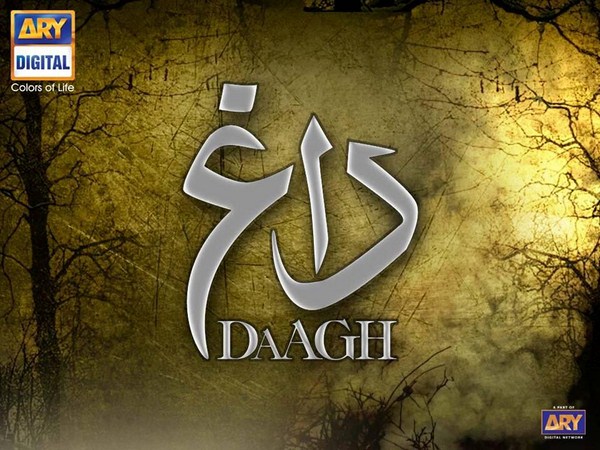 Now we would like to discuss the cast and crew of Daagh drama serial:

Finally, we can say that Daagh drama serial is completely emotional and serious drama. So those Pakistani women who wants to see serious drama they should watch on Friday at 08:00 pm on ARY Digital.