The story of Zindagi Gulzar Hai completely revolves around the life of Kashaf Murtaza ( Sanam Saeed ). She lives with her mother Rafia Murtaza ( Samina Perzada ) who separated from her husband Murtaza ( Waseem Abbas ). The main reason of their separation is that she would not be able to give a birth of baby boy and because of this reason Murtaza did second marriage. Rafia Murtaza lives with her three daughters and she is teaching at the government school. Her elder daughter Kashaf Murtaza gets an admission in the most reputable and well known university where she meets with a boy named as Zaroon Junaid ( Fawad Afzal Khan ). Initially, she started hatred for him but with the passage of time her hatred turns into the love. With the passage of time, Zaroon also started fall in love with her. Now we would to mention that Zaroon belongs to a rich family and lives with his father, mother and sister. In this drama serial, the friends of Zaroon are Osama and Asmara. But Zaroon unaware that Asmara is in love with him. Afterwards, she got engaged with Zaroon when she comes to know that he is in love with Kashaf she was separated from Zaroon. In the end of drama serial, Kashaf finally married with Zaroon. 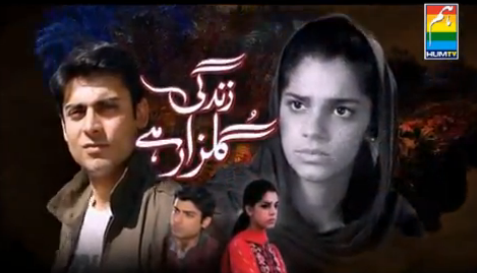 Now we would like to discuss the cast and crew of Zindagi Gulzar Hai.

Finally, we can say that Zindagi Gulzar Hai is the most popular and renowned drama serial. So all those drama lovers who would love to watch this drama should fasten their seats on Friday at 08:00pm. 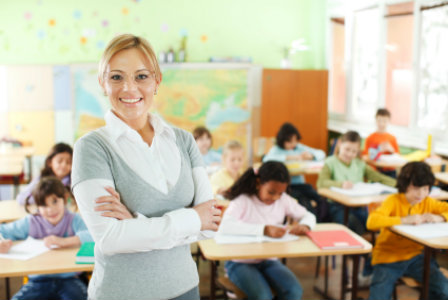