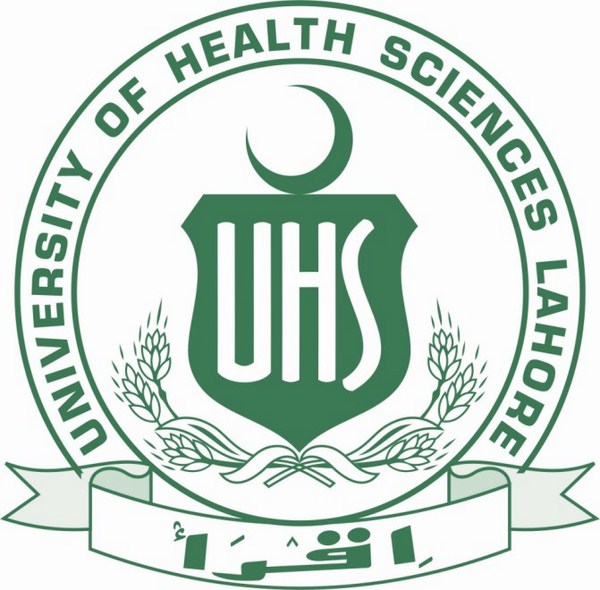 UHS declares Entry Test Result and MCAT Entry Test Result 2013 of University of Health Sciences(UHS)Lahore is finally available here in below writing The University of Health Sciences (UHS) on Friday 28 September 2013 declared the result of entry test for admission to medical and dental colleges in the Punjab province.Those Students waiting for their result from 22 September 2013 are now can find their Result here at this page in below given writing. University of Health Sciences(UHS) conducted entrance Test every year after the declarsti0on of Intermediate Result and this Year as schedule it takes Test more efficiently and effectively. A total of 36,100 candidates appeared in this MCAT Entry test 2013 held on September 22,2013 and out of which 16,065 scored more than 60 per cent marks. As many as 5,737 scored 50 to 59 per cent whereas 5378 candidates secured 40 to 49 per cent marks. 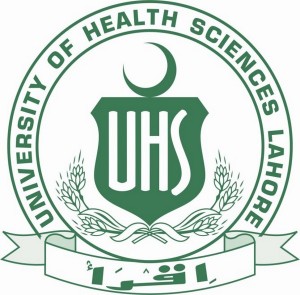 UHS MCAT Entry Test Result 2013 is given there..

The admission forms for government medical and dental colleges will be available from October 31,2013 to November 10, 2013. All those candidates who have secure at least 80 per cent aggregate marks according to the Pakistan Medical and Dental Council’s formula will be eligible to apply for admission Under UHS.