During election 2013 from NA 121 Lahore Mehar Ishtaiq PMLN VS Hammad Azhar PTI will contest. Both are strong candidates so NA 121 result Lahore election 2013 will very close. In this constituency of Lahore cast play an important role. Because arayian present in majority in this constituency and they have a great unity between each other. In every election they support any candidate with unity and play an important in this seat. Both candidates of PMLN and PTI belong to this cast due to this they share votes. The candidates who get greater support of their cast have advantage on other. PTI candidate Hammad Azhar is son of Mian Azhar who is a great politician and have sharp look in politic of Lahore. From this constituency two other strong candidates also contest from jamat e islami known as Farid Ahmad Paracha. And Aurang Zeb Barki from PPP so it will accept that at end close results will announce. 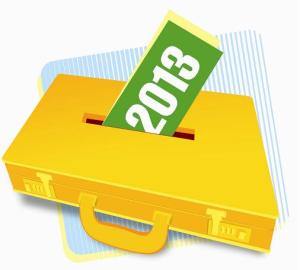 If one sees the candidate of JI that is Farid Ahmad Paracha then he is one senior worker of this party. Although he boycott in previous election but overall he is also able to done damage. While on the other side Aurang Zeb Barki from PPP is also senior worker of this party. In previous election he is the person who gets reasonable votes. Overall results of previous election are that Mian Margoob Ahmad wins this seat from PMLN. This year he failed to get party ticket so he never contests in this election. Overall this year every possibility will happened so time decide about final results.

This is one constituency in which every possibility is created. So it’s really difficult to say something because position of any candidate is not quite clear so it’s compulsory to wait for result.