Why such a huge number of the power crisis in Pakistan are taking place every day? Is our government failed to solve such problems or they are just too complicated? When we look back in the past than in 2001 Pakistan comprises almost 4,000 megawatts of energy requirements for the country but now the image has been totally turned flipside. Now, this quantity has fallen down to a horrible count. We don’t understand the fact that even though Pakistan has the huge precious resources than why do they never think about creating dams and canals for granting the electricity? The main valuable resources in Pakistan are oil, gas, petroleum, coal, solar, nuclear, biomass and wind energy.

It is the right of every single Pakistani to get a detailed overview of the main reasons that are affecting the power sector in Pakistan. LET’S HAVE A LOOK……… 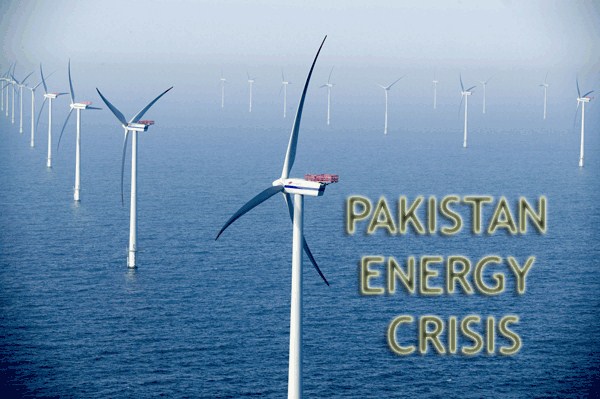 The appropriate use of biomass renewable energy can save the country from the energy and power crisis. It has been witnessed that special tax discount will be charged on the machinery that will be imported for the power plants. This would even affect with great positivity to the agricultural sector as well.

Causes of Power Crisis in Pakistan:

Today the small villages and towns are not even aware of the meaning of electricity because they have never seen it for the last few decades. Our government has lost almost 20% of the electricity in the poor distribution system and that’s the major reason that all the villages have been derived from the electricity. In simple words, our electricity management just failed to build up the dams and canals for increasing the quantity of electricity.

There are many steps that have been finally taken to defeat the monster of power downfall in the country. Some of the main precautionary steps by the Government are as follows:

Solution of Power Crisis in Pakistan:

The use of wind energy can appear to be much effective and useful for the coastal areas. Atomic Energy Commission of Pakistan has been even carrying out the plans for the construction of the wind energy but still, huge steps are needed for the fulfillment of wind energy.

Dam plays an important role in saving Pakistan from horrible energy crisis but still, it is viewing to be impossible because the construction processes have been undergoing with many hindrances and international interferences.

On the whole, we cannot say that it is impossible to control the power complications. Hence, it merely demands some immediate measures and steps that would finally give rise to the betterment of the energy sector.