Samsung Galaxy Grand I9082 has launched in Pakistan. Samsung has one more time planned to make their fans even extra crazier and mad for the Galaxy models. Samsung is known as one of the most famous and well known mobile company. It has not just gained big reputation on international standards but even appeared with much success heights in Pakistan as well. One of their greatest achievements has been Samsung Galaxy Note I and Note II and other respective models of Samsung Galaxy that has been filled with many exciting and thrilling features.

This time Samsung has inward in the mobile world with the explosion of Samsung Galaxy I9082. This model has even entered with big bang in Pakistan as well. This mobile has been switched with all such facilities and specifications that are always needed in any mobile. In this article we will be putting light at some of the main features of Samsung Galaxy I9082. 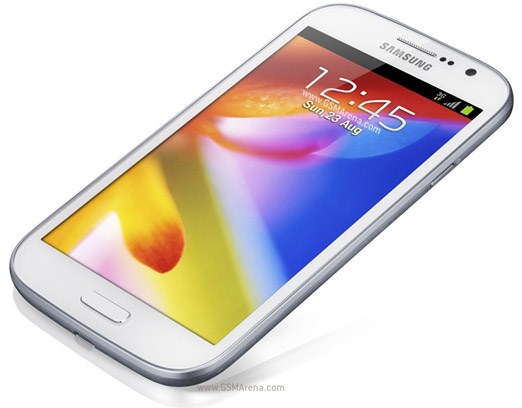 FEATURES OF SAMSUNG GALAXY I9082:

PRICE OF SAMSUNG GALAXY IN PAKISTAN:

Price of Samsung Galaxy I9082 in Pakistan is Rs. 38,999 that is quire huge pricey for many people.

Although, Samsung Galaxy I9082 has not yet arrived in the market. If we look back in the past then Samsung Galaxy S3 was all arrived just two weeks after the official announcements and same situations are to be predicted for this mobile as well. Well all those people who are desperate to hold this mobile and rule them over their fingers they must get ready because it will soon be blasting in the Pakistan market.