Result of 2nd Year Rawalpindi Board 2013 will be announced on 23 September at 10:00 AM and BISE Rawalpindi Inter Part 2 Result 2013 will be available to the students as soon ass rwp announced it officially. On 22 September evening Board’s Chairmen address with Press conference and announces Top Position Holders along with their obtaining marks.In Rawalpindi, Punjab College remained unique as its student Khawaja Hassan Akhtar secured first position with 1031 numbers, Haider Ali Raja remained second with 1030 numbers while Hamad Ayyaz won third position with 1026 numbers. According to Boards Officials Result will shows the high passing percentage than previous year. This is also confirmed news that there is no RL status is there in online as well as Soft copy gazette.If any student found it, then he advised to contact with Board office.

Rest of Students who waiting for their Inter Part 2 Result are advised to stay here with us for their detailed result here at this page according to below given date and Time. 2nd Years students are very curious about getting their result as soon as Possible so that they can proceed towards the Bacholar degrees just after the result declaration. Just for the sake of Students, all Universities delay their admissions Schedule and Process so that students can take help from their marks in selecting the career for throughout their life.

Result of 2nd Year Rawalpindi Board 2013 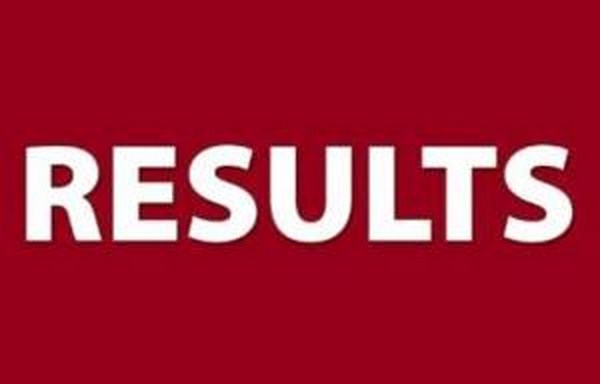 Result of 2nd Year Rawalpindi Board 2013 announced on 23 September..

This is first time it happens in all BISE Punjab Boards that  Boards take help from IT Board to compile their Result and full computerized systems were used in systematic Result completion. The only purpose behind this is to provide the 2nd year result as clear as board can. So stay Connected with us for Result of 2nd Year Rawalpindi Board 2013 here at this page according too above given official date and timings. All the best wishes for all those candidates that are waiting for Result of 2nd Year Rawalpindi Board 2013.