It is necessary to highlight the importance of local bodies in the political democratic system. It acts as a foundation for providing well-versed and trained leadership not only at the town level but also at the provincial as well as the national level to serve the country at their best. The selected candidates are supposed to provide the instant relief to people in hard time as well as for initiating a democratic culture into the country. In Pakistan, Baldiyati election should be held according to the laws of Supreme Court; this will help to gain the faith of the ordinary people in democratic institutions. This government can give their best without external interference as this system encourages ownership, self-participation and involvement into the relevant areas of the country. In the advanced world it is seen that this system is working in an effective manner; there is also a need of effective local government system as these are thought as the essential part for the betterment of the country. It’s time for live action of Baldiyati Election 2015 in Punjab and Sindh for phase 2. Now top many seats are win by these political parties is a big task for them. 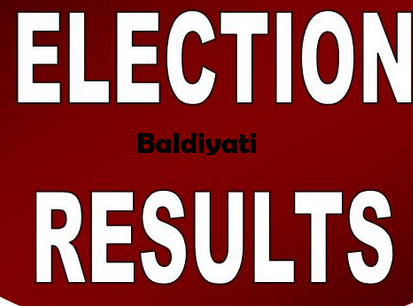 Naturally, Pakistan is geographically and demographically a blessed state, now it is the time to take some revolutionary steps to make it a proud nation. However, development in past is the simplest and biggest example of this system but still there is a need of good things. In first phase PMLN lead in Punjab and PPP shows their strength in Sindh. While PTI failed to shows change in any of province. This is really disappointment for them, now its need that they play well and shows their power in result of second phase 2. They are able for any upset in these competitions but whole situation will come clear on the evening of polling that will held on 19 November 2015. Before final round these seats are too much important to win, hopefully leading in this phase prove final.