In budget 2013 Govt Introduce Prime Minister Laptop Scheme for Youth. This Laptop National Scheme in Pakistan will probably announce as Prime Minister Laptop Scheme by present government. The basic purpose behind this scheme is to facilitate Pakistan students with that computer machine. In these latest studies it’s compulsory to learn more and more advance. Without learning advance studies it’s not possible that one meet capabilities of international requirements. Another important thing is that with the passage of day new innovations are introduced. Without keep in touch with these things it’s not possible to learn advance things that are now going to its peak. So this laptop scheme is really fruitful for Pakistani students that they learn more and more. Now plan regarding to this scheme is prepare and hopefully within this year distribution procedure is also started. 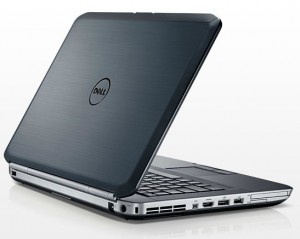 Details of Govt Introduce Prime Minister Laptop Scheme for Youth is given there..

In previous government this type of scheme is also launched by Punjab government and they get marvelous result.  This year PMLN again form Punjab government as well as they are able to form government in center. So according to its previous result they again launch it for the students. The most important thing is that previous scheme is only for Punjab but this time eligible students from whole over Pakistan can get benefit from it. Although their government is not form in whole provinces of Pakistan but they are in center and it’s their responsibility that they take care of whole of them. So this scheme is consider as biggest one of this year. Due to this government announce a handsome amount of budget for this scheme. It’s a difficult task for them to give these laptops with taking care of eligibility. But they are still satisfied and hopeful that they get success in Prime Minister Laptop Scheme for Youth and it will useful for them.