Now Samsung is going to launching Samsung dual Sim android mobile in Pakistan market. The price and other specification of this mobile are given below: 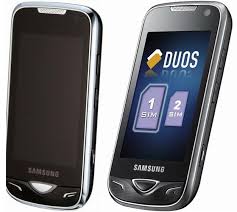 Majority of these mobile phones are available in given specifications.

So as you saw above the main specification of this mobile which show the new technology and best thing for people? I will advice to all the people who want to buy new mobile that they have to buy this mobile if they want to enjoy with new technology based mobile. The additional thing in the mobile is the low price that is almost just 12,000 rupees in Pakistan currency and it is reasonable.