Are you ready to get the information of the most expensive mobiles 2013 in the world? Well it is the everlasting wish of every single person that they should rule their hands and fingers with the most expensive mobiles in the whole world. But if you are in the state of affording the expensive mobiles then we are hundred percent sure that this article will certainly assist you a lot with the details so that you can make you’re your final decision. Most of the difference in the mobile prices has taken place just through the designing because most of the mobiles have been embellished with the appearances of diamonds and gold. Let’s catch the lots of most hugely pricey mobiles in the whole entire world.

Expensive Mobiles 2013 In The World: 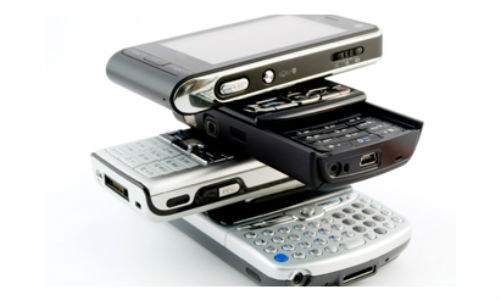 Vertu Cobra has been the third most expensive mobiles in the world that has been priced with the amount of $2, 70,400. This mobile has the internal emery storage of approximate 1MB but unfortunately it does not offer any touch screen mode. This mobile phone has been decorated beautifully with the appearance of rubies and diamonds.

This has been listed as being the fourth most expensive mobile in 2013. This mobile cost the amount of $1, 02,400 and has been filled with the covering of platinum and gold for the people. It has been beautifully designed that just allow the people to forget blinking their eyes in just one view.

On the very last number we have the Vertu Signature as the fifth most expensive mobiles in the world. This mobile cost the amount of $83,000 and has been highlighted in the mobile market in June 2012. This has been filled with the covering of rubies and pearls that appears to be awesome.