A new series is introduced by Qmobile in the year 2015 with the name of LINQ. There are a number of series launched by Qmobile but this series is equipped with attractive and great features. Qmobile LINQ L10 Price In Pakistan 2015 Unboxing Review along with specification. There are many latest mobiles launched by Qmobile but this series is having a unique style and high configuration. The mobiles phones are 2G and 3G supported and having more advance option than the rest models. The main reason of Qmobile Series Mobile Phone fame in Pakistan is the affordable price with great quality of it.

Qmobile is a Private Company and the name of its founder is Zeeshan Akhtar, headquarter of it is situated in the city of Karachi, Pakistan. It is a Pakistani Smartphone corporation, it is considered as the largest smartphones brand in Pakistan and every person is using this brand. Qmobile was founded in the year of 2009 with a couple of years it has got fame and now become one of the famous and largest smartphone selling brand. . It is having a wide range of devices such as tablets and dozen of phones including touchscreen, QWERTY, WiFi and all running Android OS and much more. 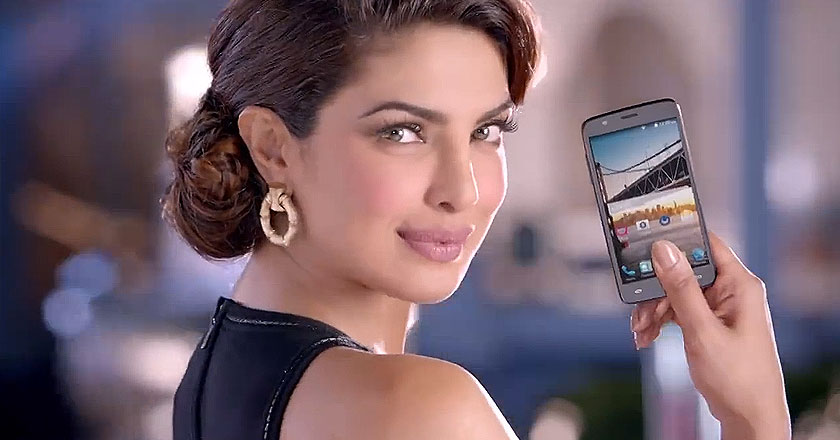 This mobile is one of the best smartphone ever manufactured by Qmobile. Qmobile Linq L10 2015 Specification is: