Warid has recently launched the 4G LTE service but this service is valid for those customers who have compatible LTE handsets. Here we have given you Warid 4g lte enabled smartphones supported handset phones and all the relevant details about them are given here. As we know that Warid is one of the GSM, 4G LTE based mobile operator in the Pakistan. Warid is the seventh mobile carrier to enter in Pakistani market. Waird is the company which is owned by the Abu Dabhi Group which is the business conglomerate and it is investing for the Warid and it is working out in Pakistan. It is getting fame day by day in Pakistan just because of its great telecommunication services and best offers for calls, sms and internet. Warid is Pakistan’s fourth largest GSM mobile service provider and 5th largest mobile service in term of subscriber based on around 12.9 million. Warid is having a market share of 9% among the cellular operators. Warid is also taking part in the next generation spectrum auction in the year of 2014 and it is has also launched the 4G LTE services in the Pakistan very soon. The meeting of Abu Dhabi Group was done with the Pakistan Telecommunication Authority.That was the short introduction of Warid and now we are going to given you the 4G LTE Compatible Devices for Warid which are given under here: 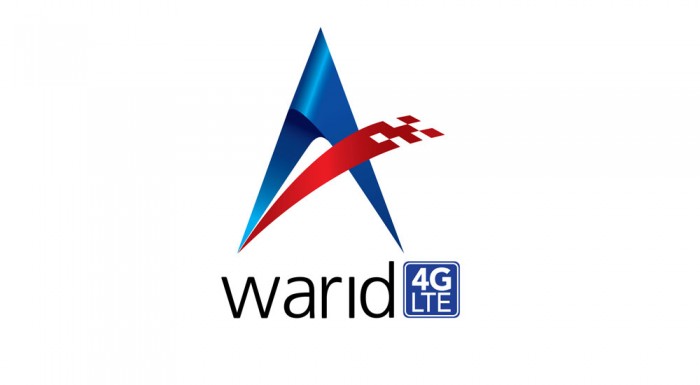