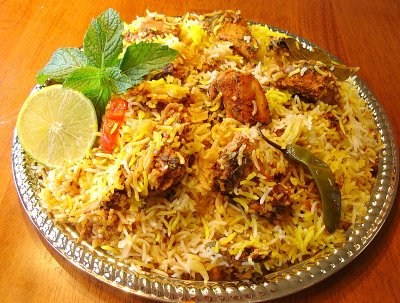 Now we would like to discuss main steps for making the Pakistani chicken biryani. The main steps are as follows:

So these are main steps for making the chicken biryani recipe. After 20 minutes, serve the biryani with eggplant curry and raita.