As per history the great person and saint Shah Abdul Latif Bhitai was born in a small village of Sindh “Hala Haveli” according to history. Shah Habib was the name of his father. His lovers also say him, Lat Latif. The Shah Abdul Latif‘s family belong to Hirat. During the days of Tamerlane, his family migrated to Sindh. He received his early education from the maktab of Akhund Noor Muhammad. He was a scholar of Persian and Arabic. He had explained the geography, history, economy, and society of Sindh in detail, which shows that he is the great poet and scholar of Sindh. He was also a musician and poet. He won the hearts of many people by doing the gentle acts and by kind nature.

At a very young age about 20, Shah Abdul Latif got married to a pious lady. A few years later his father Shah Habib died. After his death, he left his home and went towards the mountains at some distance from his village to live the rest of his life. He started living on a mountain named “Bhit”.

He was a man with a generous heart and a sensitive mind. At that time his heart was filled with the Allah love. Besides the mountains there was a lake, he spent most of the time in remembering Allah on the bank of water.

By sitting there he also used to compose poetry by sitting there. He was also the inventor of a “Tamboo” musical instrument which is famous all over the Sindh. His poetry contains 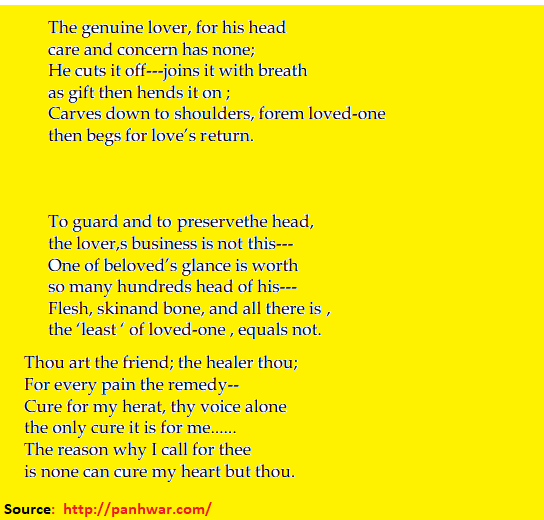 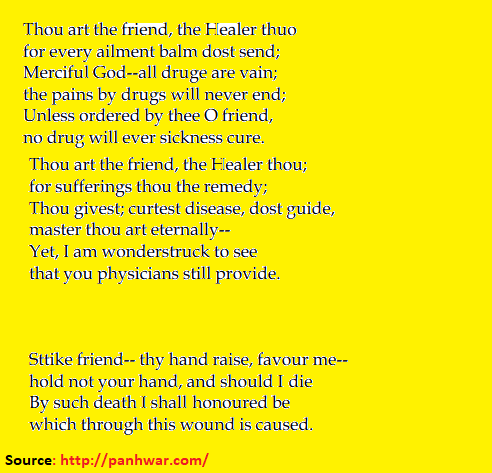 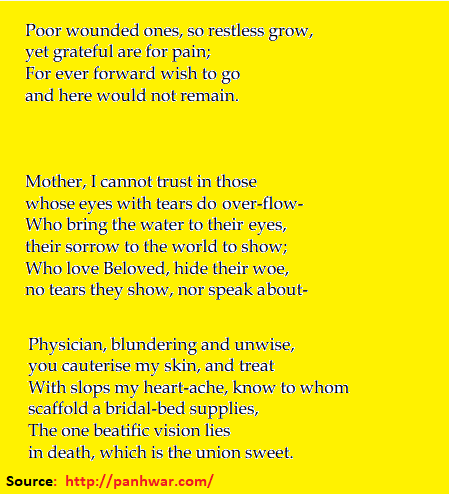 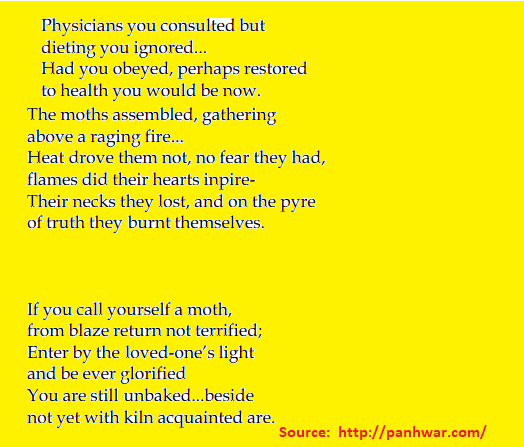 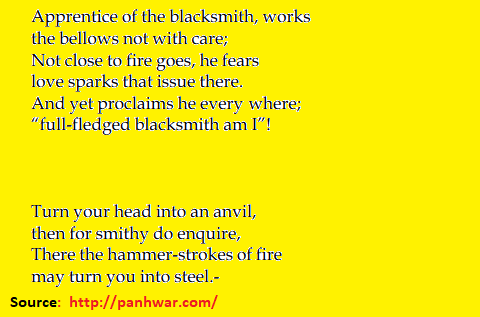 The great saint Shah Abdul Latif was died in 1165 Hijra or in 1752 AD on the mountain where he was living and also got buried there. Ghulam Shah Kalhoro famous Sindh king was so much inspired of this great saint that he built a shrine on the grave of Shah Abdul Latif. Following the tradition, 14th of Safar is the date of the Shah Abdul Latif Urs. Thousands and hundreds of Muslim gathered to offer prayer at the shrine and to hear the poetry of the saint on the musical instrument “Tambroo” also pay gratitude to this saint.

His shrine is beautifully furnished with a dome which can be seen from many miles. A museum, a rest house, and a library is recently built with the shrine. He was a true preacher he always sermonizes against religious exploitation and feudalism. In his poetry, he gave us the lesson of tolerance, love, and peace. He believed in pleasing Allah by remembering him and doing good deeds and equality of human beings and this must be the goal of everyone’s life.