Here we will discuss most important issue in Islam that Is why interest-free banking? According to the first school of thought in Islam, Interest in Arabic is Riba which means interest charged on the money lent for the fixed time. The borrower has to return the main amount with the interest than can become too much with the passage of time. Islam permits trade without interest. It means that those invest in a business or lend money to others for business should share its profit or loss. According to second school of thought in Islam, Riba actually means interest that is too much or is very oppressive. If the interest is reasonable and bearable and is like normal profit on the money invested then it is not Riba. Consequently, the government or the State bank of Pakistan should regulate rates of interest or profit for the banks. This will facilitate business and monetary transactions in the country and outside it. 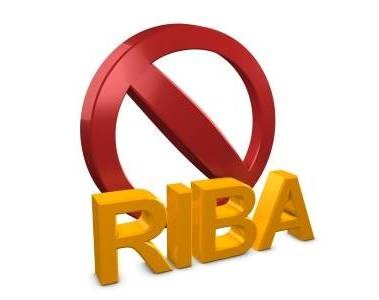 The first school of thought offers these arguments against interest. The important and main arguments are as follows:

Now we would like to discuss the arguments of the second school of thought. Islam does not forbid lower rates of interest. They say that it was exploitation that riba meant in early Islamic history or a very high rate of interest charged by Jewish money lenders or rich traders from the needy people. The second school of thought argues that any kind of interest for fixed periods of time is disallowed in Islam. This controversy should be resolved.

Now we would like to discuss the present situation of interest-free banking in Pakistan. Basically, interest-free banking was introduced in the country in 1982. Now, account holders share the profits and losses of the banks. They do not get fixed interest on their deposits. The rates of the profits are determined by the banks in accordance with their business. The banks operate saving deposits and term deposits for fixed duration of time.