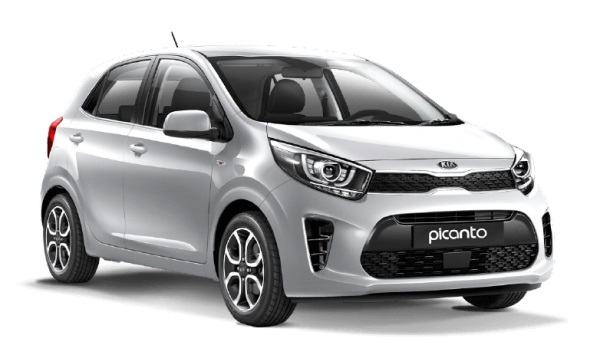 A hatchback which nowadays is much in demand that is majorly because of its fuel efficiency. So actually what is Kia Picanto fuel average in Pakistan of both its manual and auto (automatic) variants fuel consumption per litre. All of these are the major inquiries that come very first in mind of every buyer. And for sure, the way fuel prices are increasing here in this country, peoples are looking for such automobiles that are best in performance with minimum fuel consumption. As Picanto is already in use of people in many of other countries and this car got awesome feedback. That’s why its sale increases rapidly right after the launch in Pak which is well deserves.

Depend on few factors; the Kia Picanto fuel average in Pakistan is varying. The major of its variants are Manual and Auto. Overall, many expert claims that the average of both variant is same. But in Pak, its different that depends on the usage type.

Although the online reported average of this car shows that it gives 17 to 19 KM/ Litre. Plus, the new buyers are bit confused about its consumption. But the opinion of owners is that its give:

The fuel average of Manual variant is mostly told better then the auto one. And it’s true here in Pakistan, especially within city it gives a difference or about 2 Km/Litre. So, the

Table in upper part of text show its fuel consumption per liter. Overall, it’s a good package in this price range. Although, few sources mention much better consumption of this car. But here we have that type of atmosphere where any of car give average as per the company expectation.

Meanwhile, the usage of AC is also largely impact on its average. So, in winters, maybe its gives about 18 KM per litre. But again, weather, usage and some other elements cause changes in its average. So, better is that take care of its RPM and get better consumption.