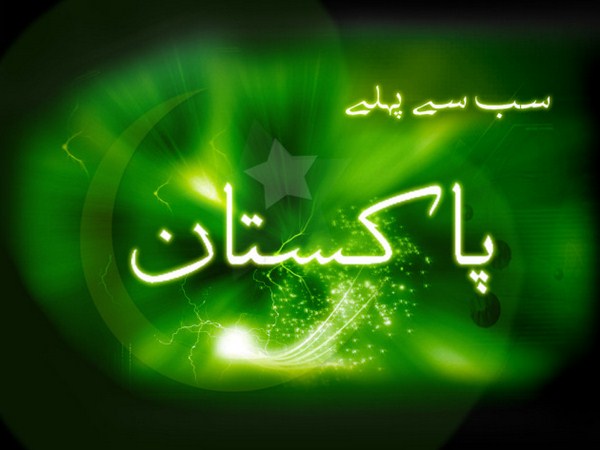 No one can ever deny the fact that the rich is getting rich and poor is still getting poorer with the time. The existing percentage of poverty in Pakistan has been arrived to be 60% that is normally destroying the Pakistan at huge scale. One of the main reasons behind this poverty has been the unemployment that is leading towards the stages the poverty and hence the individuals are leading themselves closer to their own destructions of future.

Illiteracy has been highlighted as one of the major reasons that are slowly getting increased with the passage of time. There are approximate 60% of the children that are not attending the schools. The city schools are granted with the higher education that makes them closer to the universal educational system but this system has not been highlighted for the rural students because of the lack and negligence attitude of the government. In addition, the women are also forced to get them prisoned within the four walls and they are not allowed to go to schools.

As we all aware from the truth that Pakistan has been getting closer to the energy crisis with every single day. The water level in our dams has been extreme low and as a result they are not been able to generate electricity. In addition, we have never bothered to think about establishing the thermal power because it is quite expensive for the countries just like ours. This form of energy crisis is enforcing the people to slow down their electricity meters and entitle them with the label of being the electricity thief.

Furthermore, we will talk about the birth of corruption. When Quaid e Azam put foundation of this country then there was no such name of corruption in this nation but now it seems like this nation is imperfect without the corruption. Not just in educational fields but right from the beginning of small clerk job to the bigger officer every single person gets ruled over their seats just through the reference. The percentage and peak height of corruption has so much increased with time that now it seems like complicated to control it.

As compare to last years this year the population of Pakistan has been increased by 10%. If the population gets increased then as a result it will also leave its negative foot prints on the pollution as well. This has been just made possible because the people of rural areas are not granted with the proper education regarding the family planning and this surely leads us to the dangerous stages of over-population.

Every year millions and even billions of money are specified in the budget for controlling the terrorism but no one knows that where all such money went. With the passage of time the level of terrorism is getting so horrible that such time is not far away when this country will just come to an end because of the terrorism. Every single person is afraid that they will never return back to home once they went out because every single hook and corner of this country has been terribly affected with the terrorism.

Last but not the least problem has been all related with the health problems that are increasingly getting bigger and bigger because of the environmental issues. When as a responsible government we are filed to over come the pollution then it is quite obvious that the health issues will also be counted in bigger scale.