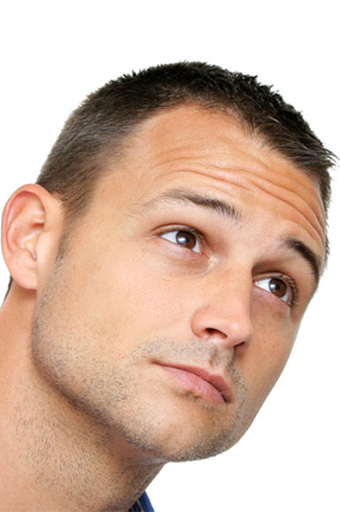 Your Hairstyle Says About Your personality: Hairstyle is always considered as one of the very important constituent of an individual’s personality and it appearance. This is why it is always taken under consideration. It is very important not to take the hairstyle for granted this is because it can very easily make your personality to groom as well as at the very same time can put a negative trait in one’s outlook. The very first thing which is exposed to the other people when an individual makes an interaction is the outer look and the appearance of the guy, hairstyle being the very important factor which is visible to the outer world gave the ultimate impression of the men or women in the mind of the audience and the respondents.

There are several hairstyles adopted by the people but many few take the process of selecting a hairstyle seriously. This is because many of the people are still unaware of the fact that the hairstyle reflects the personality of the individual either it is the male or the female. Surveys have shown that people how have adopted several hairstyles are not for instance but they have a quiet a firm belief about the reflection of their inner personality. 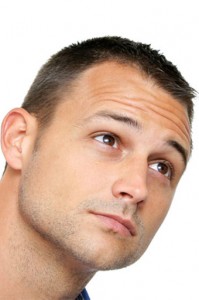 While on the other hand well-maintained and short hairstyle will surely give the impression that the guy is cool and calm. His personality is more authoritative and the sense of responsibility will be visualized from it. This will determine that the respective individual carries a very prescribed and ceremonial personality which will expose the formal attitude and the behavior of the discrete.

This phenomenon is not every time correct but few analysts have shown their vote of acceptance to these hypothetical assumptions but still these are considered as very much important and significant in making a judgment regarding the personality of the individual. In an interview process many interviewer consider this factor under consideration while they judge the interviewee personality on the basis of several external factors from which one of the very prominent factor is the hairstyle
of the respondent.Your Hairstyle Says About Your personality always reflect some image may be that image is positive of negative.