All the students who have applied for the NTS test they must read this article because in this article we are providing all the details about NTS GAT test schedule 2013. Every year and even after few month National Testing Service (NTS) carried out Graduate Assessment Test (GAT) for all such students who are wishing to apply for the bachelor programs. This test has been supervised by Higher Education Commission but the entire responsibility for the conduction of the examination rest on National Testing Service. This test is carried out specific universities that are highlighted within the GAT test. This test is just valid for two years and after two years the student has to one more time apply for the test and get passed from the examination. This test has been just commenced for such students who have passed their 16 years of education and are often eligible for this test. The main testing centers of NTS GAT test are set up in all the major cities of Pakistan adding with Faisalabad, Islamabad, Karachi, Lahore, Multan, Peshawar, Quetta, Rawalpindi, Bahawalpur, Dera Ghazi Khan, Gujranwala and Hyderabad. 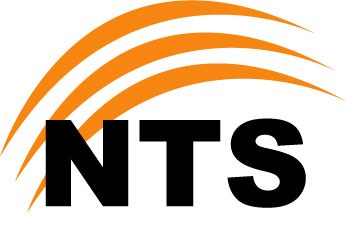