Khyber Pakhtunkhwa police department is offering jobs for the year of 2015 and Assistant Sub Inspector posts are vacant. All those candidates who want to apply for these jobs can easily get to know each and everything about this job. KPK Police ASI Jobs 2015 NTS Form Last Date Test and all other relevant details are given here for you. The jobs are being offered for the residents of Swabi, Mansehra, Charsada , Nowshera, Dera Ismail Khan, Abbottabad, Kohaat, Mingora, Mardan and Peshawar. All the candidates who belongs to these districts are able to get these jobs. All those candidates who feel that they are eligible to apply for this job, do not wait just get hurry and apply.

As we are familiar that KPK police is formed at the date of 14th August, 1973. It is normally known as Frontier Police and it is responsible for the law enforcement and policing in KPK province of Pakistan. Nasir Khan Durani is the head of KPK police. The KPK police is doing its responsibilities with great devotion and it has been fighting to decrease the terrorism and crime rate and to maintain law in KPK. So that is a great chance to be the part of KPK police.

Last Date: Will soon be announced

Test Date: Will soon be announced 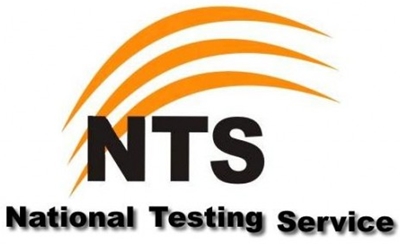 All those candidates who want to apply for these jobs must have to appear in the kpk police jobs 2015 nts test. Both, Physical and written test will be taken and candidates have to pass this test to get this job. After conducting the test, merit list will be announced and you can check it through this page. Kpk police jobs 2015 asi form is also given here, you just have to get the form, fill it and send to the NTS for applying. NTS is hired to conduct the physical and Written test. So be ready to appear in the test and to pass it. Stay in touch with this page to get more latest updates about khyber pakhtunkhwa police jobs 2015.