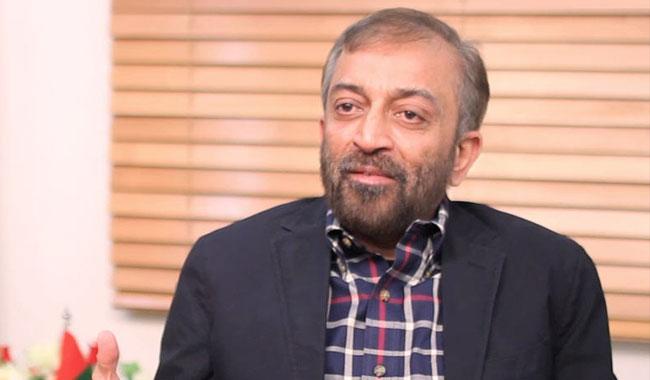 If one goes back then he was considering the senior representative of MQM co ordination committee and elected MNA. In the time period of last government he serves as the federal minister for overseas Pakistanis. But now he is working as head of MQM Pakistan, according to him now he leads party from this country. He is a politician and medical doctor by profession, get their degree from Sindh Medical College. Farooq Sattar wants to become a plastic surgeon but could not fulfill their dream due to the involvement of politics. In past he was also worked as Mayor Karachi and gives full devotion to solve the major problems of Karachi. In his spare time, he wants to read their favorite books and work for the welfare of public.

He run his married life successfully and has two daughters.

He was born in Karachi with the name of Muhammad Farooq Sittar Peerwani.  He is a popular and dedicated politician. Originally he belongs to Gujarati Memon tribe. With respect to provisional assembly, his party considers as the second largest party in Sindh and currently owned the fourth highest number of seats in the National Assembly of Pakistan. According to him the main aim of his party to bring young and middle class politicians because they solve the problems very clearly. Beside this he was arrested on two popular occasion’s, first under the government of Benazir Bhutto and the second in 1999.

Recently Sindh Rangers arrested him with his companion due to the attack on the media houses by the MQM workers. Beside this rangers also custody the other top leadership of this party. This bad time start after the speech of Quaid MQM in which he motivates their followers against Pakistan. This is the reason that Farooq Sattar disconnected from him and announces to run this party that is also registered on his name. Last months of 2016 are really important for him that is he will contour his politics in this country or moved abroad with wife and family. During upcoming days situation will go clear.