Pervez Musharraf Back To Pakistan 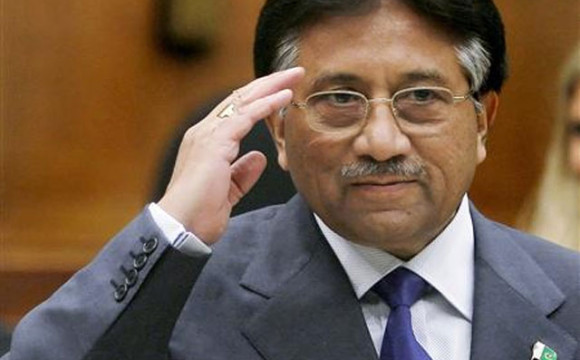 Pervez Musharraf was born on 11th August 1943. He is a retired four-star general as well as politician. He also served as the 10th president of Pakistan form the time period of 2001 to 2008. In 2008, Pervez Musharraf resigned from the post of President of Pakistan and during that period he went into self-imposed exile in Dubai as well as London. During his regime, he worked on many policies like war against terrorism etc. Few years back, Pervez Musharraf launched his own political party named as All Pakistan Muslim League. He works as the president of that party. Since the time period of 2008, Pervez Musharraf has been in London since 24th November 2004. Moreover, we would like to mention that since the year of 2011 news has been circulating that Pervez Musharraf will return to Pakistan before the general elections. He himself announced this news in his many interviews. Now the question is that what’s the major reason that Pervez Musharraf is living in Dubai and England as the self-imposed exile? We would like to mention that few years back Benazir Bhutto survived an assassination in the suicide bomb attack in Rawalpindi. According to rumors that Pervez Musharraf is the responsible for the death of Benazir Bhutto. On the other hand, he has denied anything to do with Benazir Bhutto death.