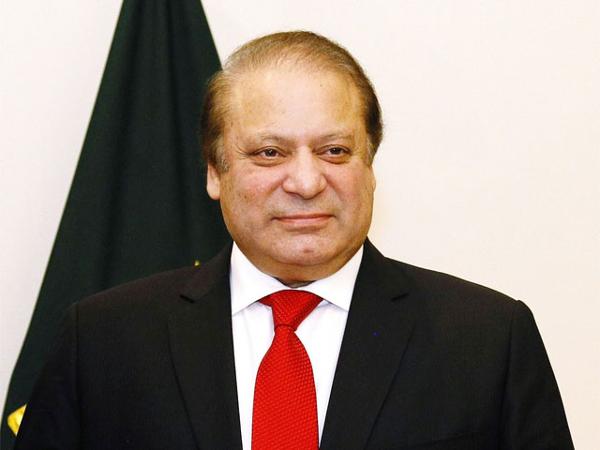 Pakistan is the most wonderful country. It is fully rich with the natural options. When we look at the present status of the country it is considered very poor but still few people are living in Pakistan who has earned in Millions or in Billions so they are thought as the richest ones. These wealthy men are those who have valuable assets or have a lot of money. These men play an important role in the development of the country with their skills, experiences and their tributes. Here is the list of top 10 richest men of Pakistan that are sorting out in 2022: Few of these personalities are gathering huge media attention and few of them are preferring a downscale life.

He is considered as the wealthiest person in this country. Although currently, he is not living in this country his roots are belonging to this part of the earth. Basically, He is the owner of a Football franchise and automobiles manufacturing parts. His total assets are around $4 to 5 Billion.

Second richest man of Pakistan is this man. Nishat group, Adamjee Group, Muslim Commercial Bank and Nishat Chin, not power are his source of income. His net worth is approximately $2.5 Billion.

He was the husband of late Prime Minister Benazir Bhutto. He was also elected as the President of Pakistan. Currently, he is a politician. This man has many multiple of income such as agricultural, Government, Politics. In the UK he owned prime properties, a mansion in the USA of Millions of dollars, and in Pakistan many sugar mills. Thus he is the owner $1.8 Billion.

He is ranked at number 4 in the richest people of Pakistan. He is the CEO of Bestway group which is the largest cement circle. In the UK he is at the 16th number in cash and carries administrator. Moreover, he is the ambassador of UBL. Total assets are approximately $1.5 Billion.

The year-ago his total wealth is approximate of $1.4 Billion. Currently, he is the president of Pakistan and also in court because of a different kind of charges. By birth, one can say that he is businessman and politician. Two major groups of business steel products are under him such as Itfaq Group and Shareef Group.

He holds the best real estate organization in Asia. As well the founder of Bahir Town the best housing society situates in different cities. His net worth is around $1.2 Billion.

This man is the founder and CEO of Pearl Continental as another chain of best hotels named Marriott. Although he invests a lot in Petroleum sector this is a major source of his income. His assets are $1.1 Billion.

He is the administrator of Schon Group which holds Textiles, Bank and a part of Pak-China fertilizers. He has assets of $1 Billion approximately.

This man has a total worth of  $1.8 Billion. For a long time he is in GOLD business and head of ARY groups.

This is the last name of this list, by profession he is also an industrialist and has the net worth of approximately 850 Million Dollar.

These all person struggles hard in their lives, this wealth does not come easily. Behind its a lot of struggles are hiding, now its necessary that they also contribute to the progress of this society. Few of them must play their role for the benefits of society but need is that all step forward and do some steps that take away this society from this kind of worst situation.

Maybe, in 2022 some of the names are going up and few are going down. It’s not an easy task to put a name on this top 10 list of the richest man in this country Pakistan. Because a huge amount of black money is still in hiding.