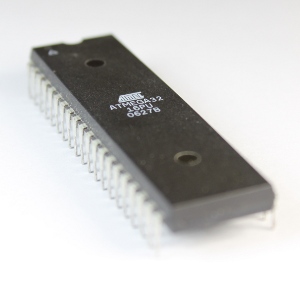 Engineering is declared as one of the most difficult course of the world. Engineers have to fight with many subjects, assignments, projects, and tough class schedule in the entire carrier. When we name subjects and assignments we directly think to fight with them via brain or through the pen. Most of the times you need help from your teacher or some senior students. We are talking about Electrical Engineering in this article where we need a lot of attention and hard work in his course to get a good score. When we talk about the projects in electrical engineering we think about some innovation and new style to introduce with. Al though in entire course subjects is imposed on the student to read and fight with.

Microcontroller based projects are very well known in the electrical engineering and have a respectful out put both in front of the teachers and in sense of scoring good marks. Micro controller based projects need strong command in programming. Programming in C++ and assembly is one of the important steps to fight with projects like microcontrollers. We have to need help from our teachers in this case mostly.

Now let’s talk about the projects based on microcontroller.

Projects like Mini Robot car, Stepper Motor Drive, and ON/OFF based switch based programs can be easily typed on C++ and assembly language easily. But one can write the code on its own choice based language, in which he/she strong enough to program.

Where microcontroller based program need strong skills on programming, at the same time a programmer need to well aware of the hardware of microcontroller and its burner to install the code on the controller. There are many controller available in market but 8051 and 8052 is still being used frequently by the students and it’s also a beginners friendly user controller.