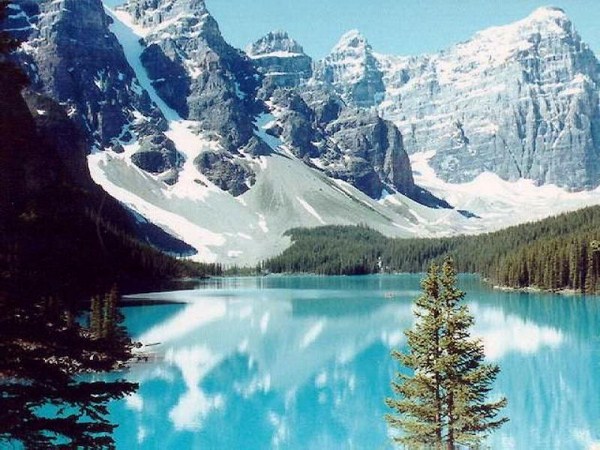 So these are considered to be important and interesting facts about Pakistan. As a Pakistani, we feel proud that almost in every field Pakistan is making incredible and prominent position or name. We pray that in next few years, Pakistan should make progress in other fields. We are completely sure that a day will come when Pakistan is included in the list of top and highly developed countries of the world.