Choosing The Best Organic Shampoo, In the race of improving the quality of the hair people are damaging their hair as they are using such shampoos which are not just damaging the hair but also causing serious health risk. So this has ultimately diverted the people to the organic and more natural products as it is very significant shift because the organic products are far healthier and risk free than inorganic products. 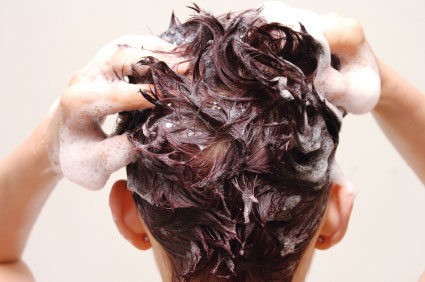