Lahore is one important city during this election. And in Lahore NA-120 Lahore result is too much important because on that constituency Muhammad Nawaz Sharif (PMLN) vs Yasmin Rashid PTI  face each other during election 2013. Hafiz Salman Butt also contest in this election form JI and he also effective on NA 120 results. During previous election PMLN win this seat but this year situation will completely change. A new power in politic enter in this election and they also done serious damage during this election. Especially for PMLN this will become really harmful. So a tough competition will accept on all constituencies including NA-120. Another important thing is that this constituency covers the internal area of Lahore. In these areas PMLN is quite strong party so it’s a big task for PTI to give tough time to PMLN in this area against their head. We try to update the result after official’s announcement so keep in touch with this page. 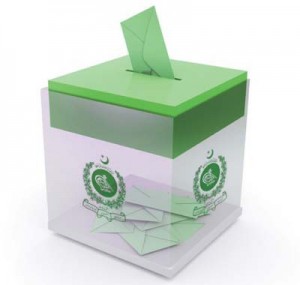 If one sees the other politic of this constituency then PMLN had done a lot of work in it. Couple of few small groups also influence in different areas. The supported party of these groups also gets advantage. In past they support PMLN this year time decide that which part get support. JI also have influence in this area and their strong candidate also participates from this constituency. He will be a worker and in past he get seat from this area. So he is also in during this election after previous boycott. PPP position is quite weak from this constituency. But overall a good competition will expected on this seat.

Both candidates try their level best to win this seat. But according to circumstances of area and candidates PMLN has greater chance to win NA-120 Lahore seat.